“When Don Brunson wrote and asked if we would provide a testimonial for his web site we enthusiastically agreed. Why? Because of our working with him and his company for over 26 years and because you can tell him want you want to accomplish and he will make your vision come true and even better it!

In 1983 we called for a kitchen remodel. We checked him out thoroughly thru BBB and Dallas City licenses after being badly burnt by another construction company.Our house was built in 1929 and the kitchen was a disaster. We were extremely pleased with the work done. Later he built a new detached garage on the same property. Shortly after his company did work on our business office in Dallas.

In 1989 we moved to Kaufman, Tx to escape high taxes and congestion in Dallas. However, before we bought we asked him to look at the property and to plan on an extensive remodel. The end product was a new kitchen, great room converted from the garage,a new garage and a make-over of the master bath. Later they built a new metal building for a workshop and storage.

In 1996 we built a Satterwhite log house shell and called Mr. Brunson to finish out the interior which he did to our complete satisfaction and joy.In 2006 we moved to be closer in to town and again called for a remodelling of the kitchen, great room, conversion of two small bedrooms into one and a new garage. 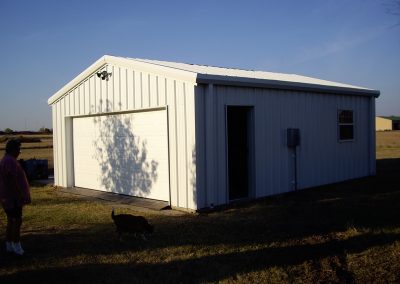 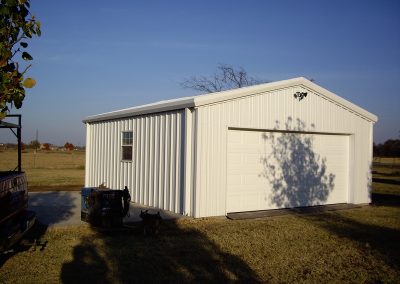 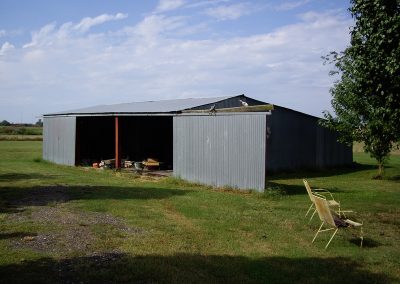